Aries is the first sign among all 12 Zodiac signs. It includes those whose dates of birth are between March 21 and April 20. Aries is ruled by Mars, the warrior planet. They are also the leader of the Zodiac. Therefore, their characteristic can be described by independent, selfish, self-centered, and insensitive. Aries Man Ignores […] 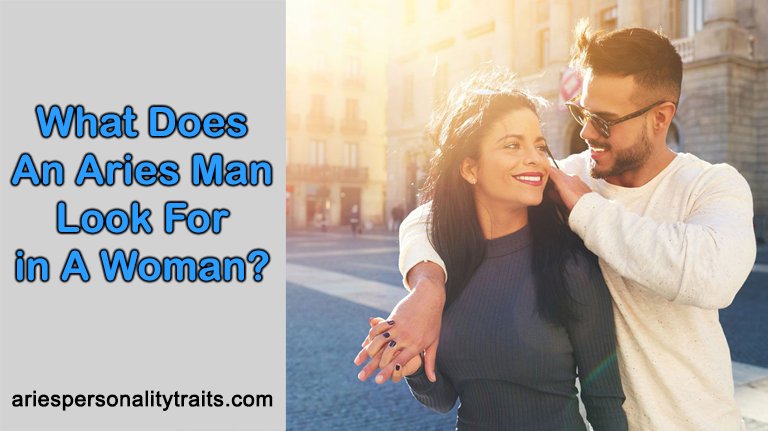 Just like his strong characteristics, Aries man is also a passionate lover. He does not want to have a long-term relationship at first. The women that are easy to catch are always his initial choice. However, it seems there’s no marriage tie between that kind of girls and Aries man. When he was young, he […]